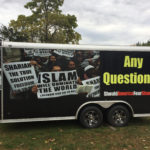 A campaign designed to alert the public to the dangers of Sharia Law has been launched in St. Cloud, Minnesota.  St. Clould is the hometown of Dahir Adan, the Somali man responsible for stabbing 10 people at the Crossroads Mall on September 15, 2016.  The campaign consists of a mobile billboard trailer and several electronic […] 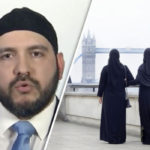 AN ISLAMIC activist has claimed that Muslims have the right to use Sharia law and branded the Government’s inquiry into the matter as an “interference”. Dr Ahmad al-Dubayan, chairman of the UK Board of Sharia Councils – a body set up to standardise the administration of Islamic law – said unregulated Sharia law courts exist […] 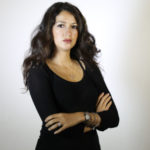 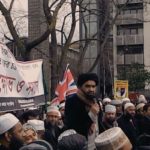 Mufti Shah Sadruddin, a senior Muslim scholar and a leading religious figure on the Council of Muslim Scholars in the UK, has been captured on tape saying that people who insult Islam should be put to death. His shocking comments, made in 2013, were uncovered by a new ITV documentary, “Exposure: Islam’s Non-Believers“. The film […] 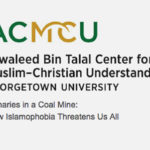 If Islamization ever comes to America—and it may come quickly depending on the outcome of the November election—certain Catholic individuals and institutions will bear a heavy burden of responsibility. I’m thinking in particular of Georgetown University and its Alwaleed bin Talal Center for Muslim-Christian Understanding (ACMCU). ACMCU’s Bridge Initiative released a report in September on […] 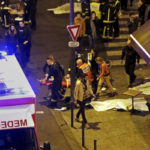 Seven of the nine ISIS jihadis who launched a series of coordinated terrorist attacks in Paris last November entered Europe by posing as refugees. The attackers were part of a group of 14 who plotted their way into Western Europe by riding the wave of the migrant crisis last year, according to Hungarian security officials. […] 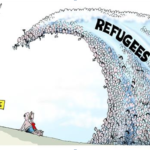 By now even the most reluctant are beginning to open their eyes.  An organized plan exists to destabilize Europe through migratory invasion. This project hails from the distant past.  In my  book from the nineties, 1900-2000 Two dreams follow one another: the construction, the destruction. (Fiducia, Rome 1990), I described this plan through the words […] 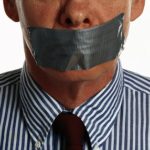 Meddling Brussels has said the British press should not report when terrorists are Muslims in a slew of demands to the Government to crack down on the media. A report from the European Commission against Racism and Intolerance (ECRI) found there was an increase in hate speech and racist violence in the UK from 2009 […] 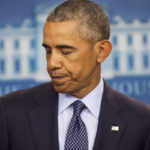 The head of a messianic Jewish ministry shared that she understands why many Americans do not agree with President Barack Obama’s plan to bring 110,000 additional Syrian refugees into the United States in 2017. According to a recent Rasmussen poll, 48 percent of likely voters believe that the United States should receive no additional refugees […] 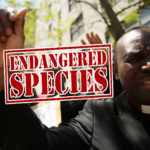 After the latest spate of abductions and killings of clergy by Muslims, Nigerian Church officials are wondering aloud whether priests are becoming an “endangered species” in the African country. One senior Nigerian priest was kidnapped earlier this week and is now being held for ransom, which is just the latest in a string of violent […]